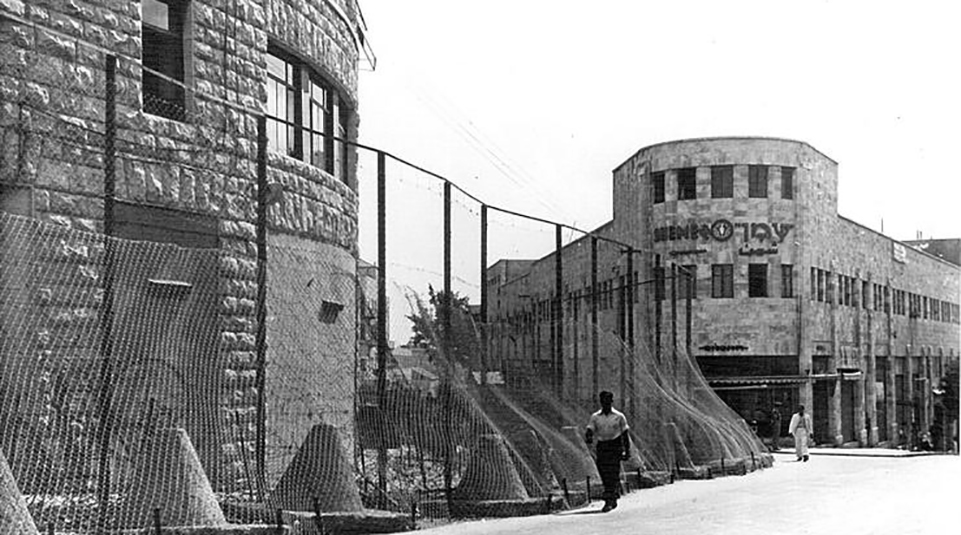 The Russian Compound has been in existence for close to 150 years. For only two of those years – from the beginning of 1946 until May 1948 – was the compound a fortified military installation surrounded by concertina wire, where armed policemen regularly patrolled the area. Although quite brief, that period – during which the compound was derisively referred to as Bevingrad, named after the British Foreign Secretary, Ernest Bevin, and the fortifications in Stalingrad – is carved in the historical memory of the residents of the city and the country.

The 50-minute tours, led by Dr. Ido Litmanovitch, will point out remnants of the fortifications, recount the history of Bevingrad, and illustrate how and why the term Bevingrad became detached from the physical site and took on a life of its own.

Advance reservations required; each of the 3 tours is limited to 25 participants.