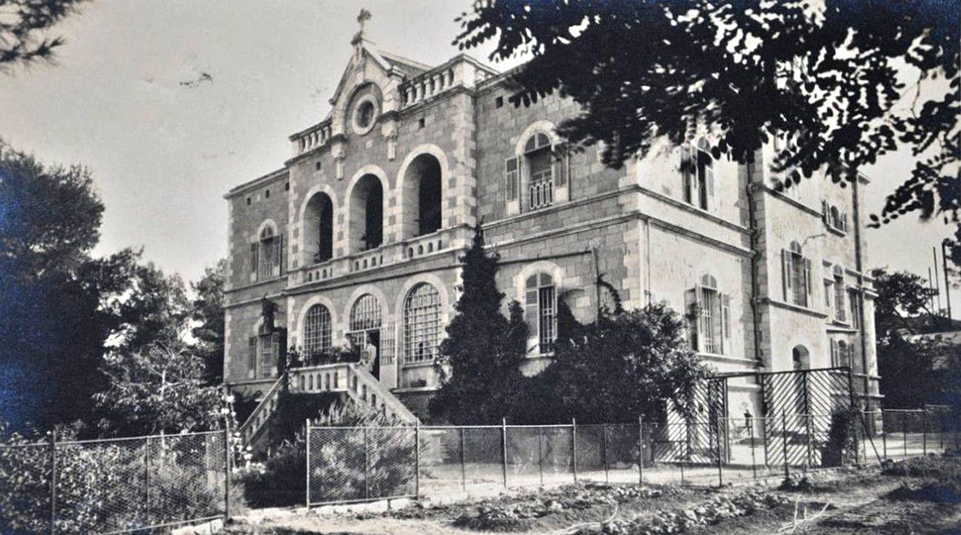 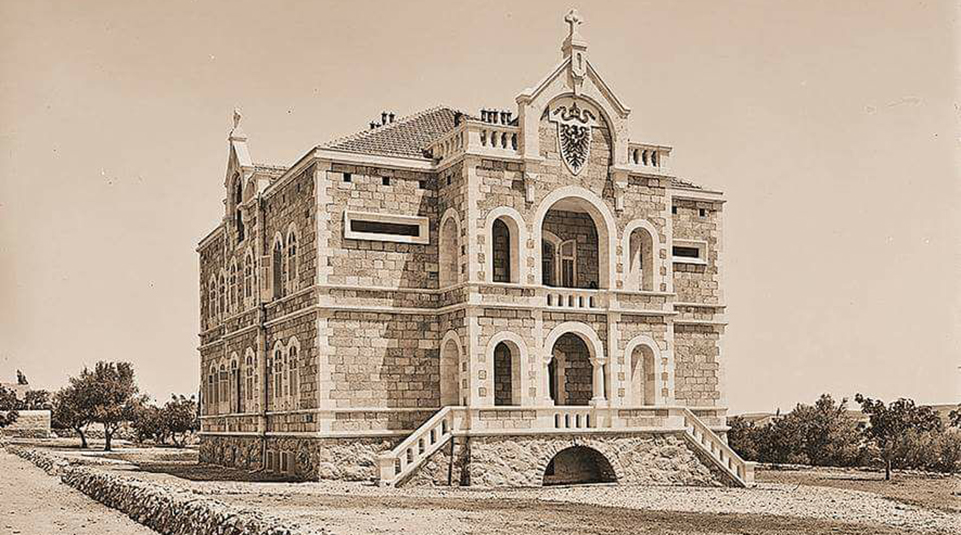 A tour with the architect, Valentina Nelin, and the tour guide, Tatiana Vishnevsky, further to research that was done on the compound that currently houses Jerusalem ORT College. Conducted by students from the college’s Landscape Architecture Department under Valentina Nelin’s supervision, the research reconstructed the encampment set up for the German Emperor Wilhelm II in 1898, where on November 2 of that year he met with a Zionist Congress delegation headed by Theodor Herzl. The research also traced later uses that were made of the site, including the parish and school for boys that were built for the German Protestant community in Jerusalem in 1903, where the British governor, Ronald Storrs, later resided from 1918 to 1926.