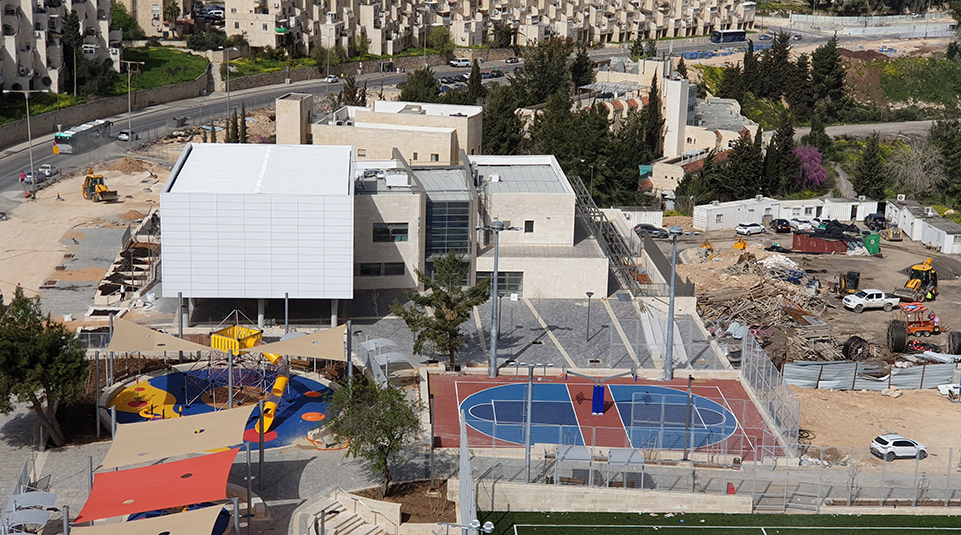 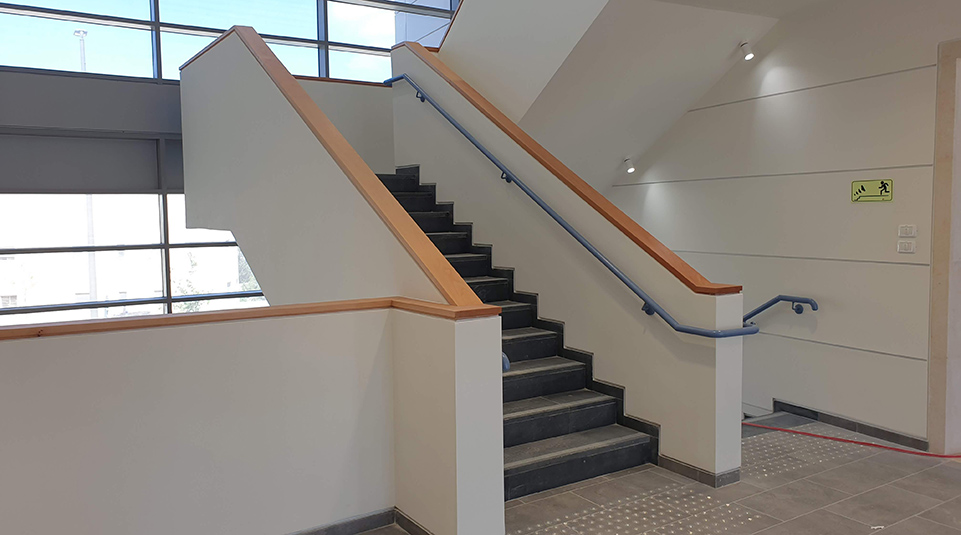 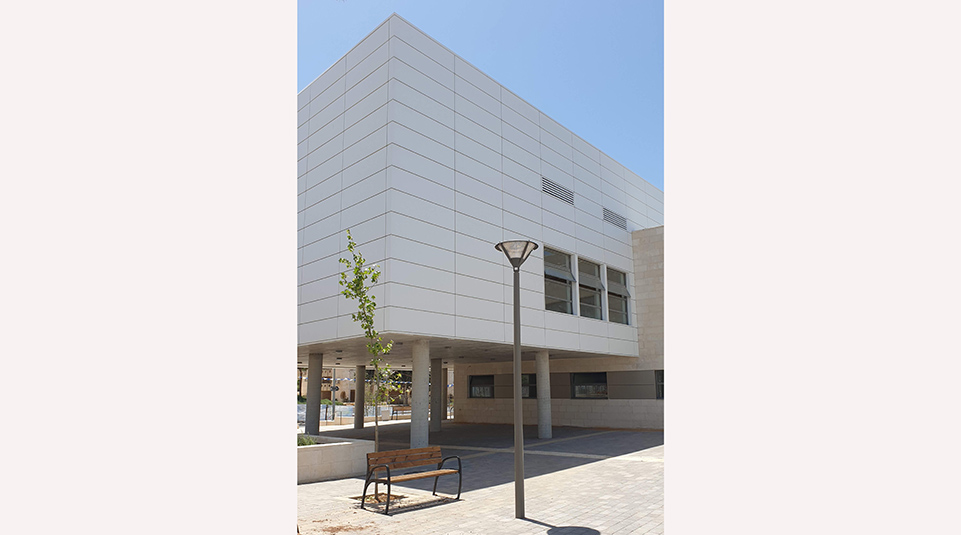 A tour with the architects who designed this new community center in Gilo, which is situated on the highest topographical point in Jerusalem – at the top of Tzvia VeYitzhak Street – making it a balcony that offers a view of the entire city. The building, which extends across an area of about 2,500 m2, fills a number of different functions. There is a children’s floor that has a daycare center for toddlers, a wing where arts & crafts workshops are held, and a multipurpose auditorium that can host live performances. The center is part of the Givat Hazani campus, which includes a large sports facility and Khirbet Arza – the largest urban nature site in the southwestern part of the city, which features numerous archaeological remains.

The project was commissioned by the Jerusalem Municipality and the Ministry of Housing.