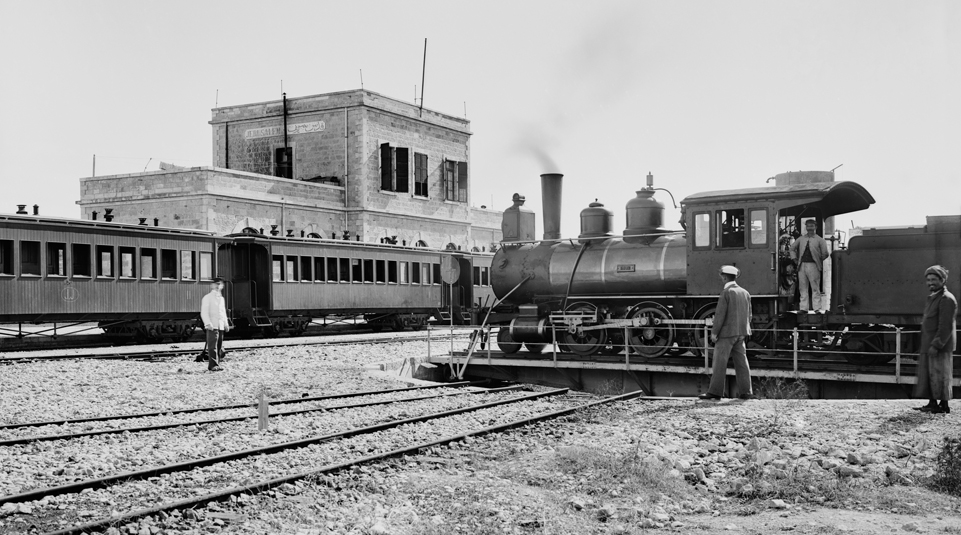 Preservation architects: E. Ziv Architects and Moshe Shapira; a project carried out in cooperation with the Jerusalem Development Authority

Tours led by the guide Yehuda Weisel at the old Ottoman train station complex, which following restoration and preservation works is now a cultural and recreational venue. The tours will recount the history of the train station, which was built in 1892 and was in continuous operation until the 1990’s, after which it was looted and burnt down. The hour-long tours will focus on the history of the complex and its immediate surroundings, describe what takes place there today, and talk about plans for the future. Participants will also be able to see the old terminal and the office of the stationmaster, which are normally closed to the public.