An opportunity to become acquainted with the fifth façade of the Clal Building, which was converted into an urban nature and sustainable living laboratory by the Muslala community. Come and hear about the wealth of projects and initiatives: the first camping project of its kind in the world that was launched this past summer, whose aim is to restore the Middle Eastern tradition of hosting and sleeping on the roof; the Yoram Amir Plant Nursery; the Giving Tree, which was built for Midburn and is currently installed on the roof; and the beehives (there is limited access to the beehives).

Muslala, which was founded in 2009, is a community of Jerusalem creators comprised of artists, social activists, educators and entrepreneurs. The community operates as a research lab for sustainable urban living and provides a hothouse and home to initiatives in the space the lies between art, society and sustainability. Muslala is driven by a belief in the power of art and creativity to bring about sustainable change in Jerusalem’s culture and society, and urban culture and society, in general. 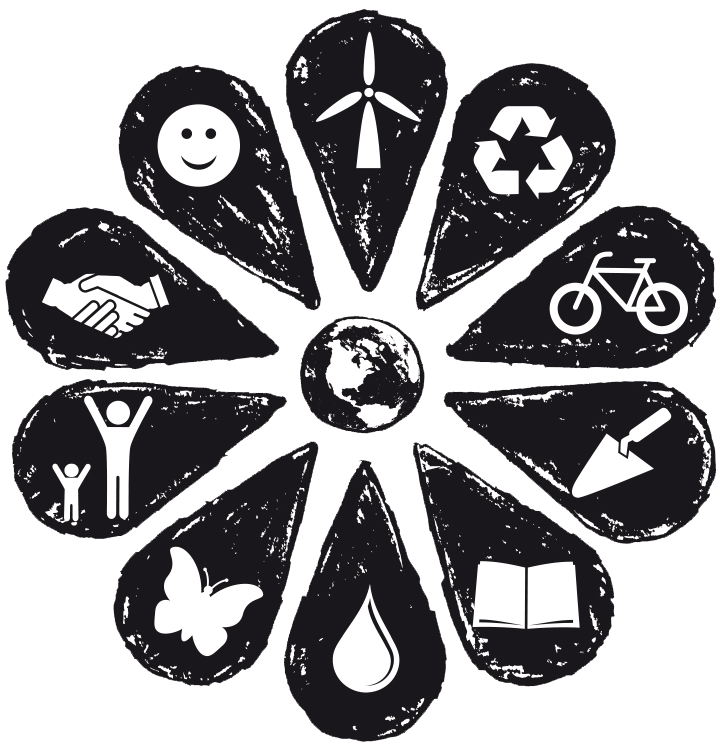