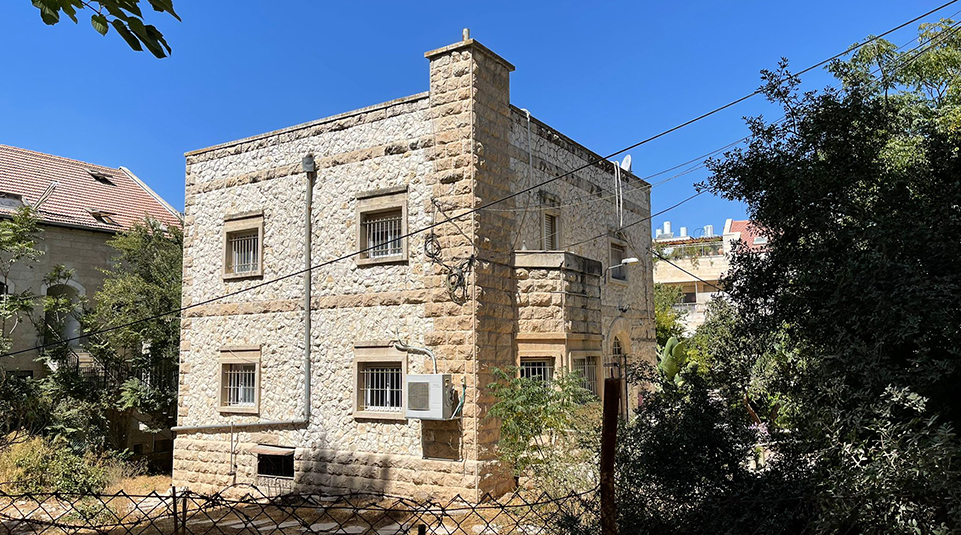 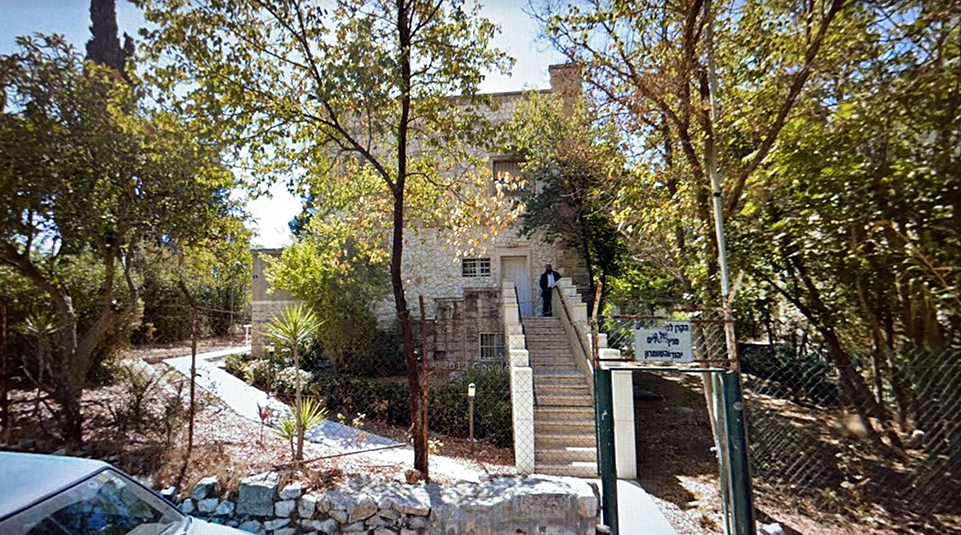 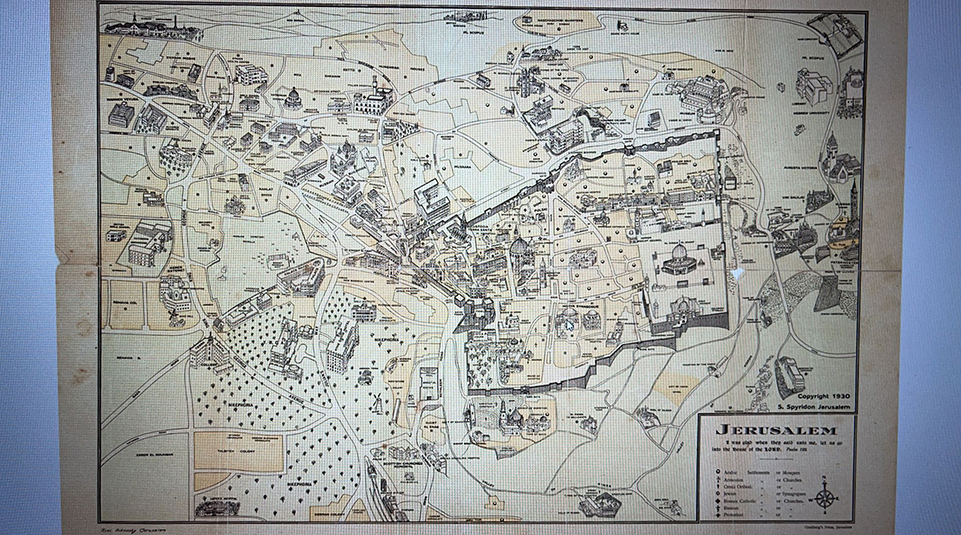 In the British Mandate period, a residential compound for British officers used to be located between two big army bases, El-Alamein and Allenby. During this 90-minute tour with the restoration architect, Moshe Shapira, he will talk about the history of the compound and its homes, and in particular two of them: Spyridon House on Helets Street, which still has some elements dating back to Mandatory imperial construction (the fireplace, sabil (water fountain) and staircase) and the Carmelite Church (now Ulpan Etzion). Shapira will also talk about the Spyridon map and the alleged assassination attempt on British officers at the home on Helets Street.