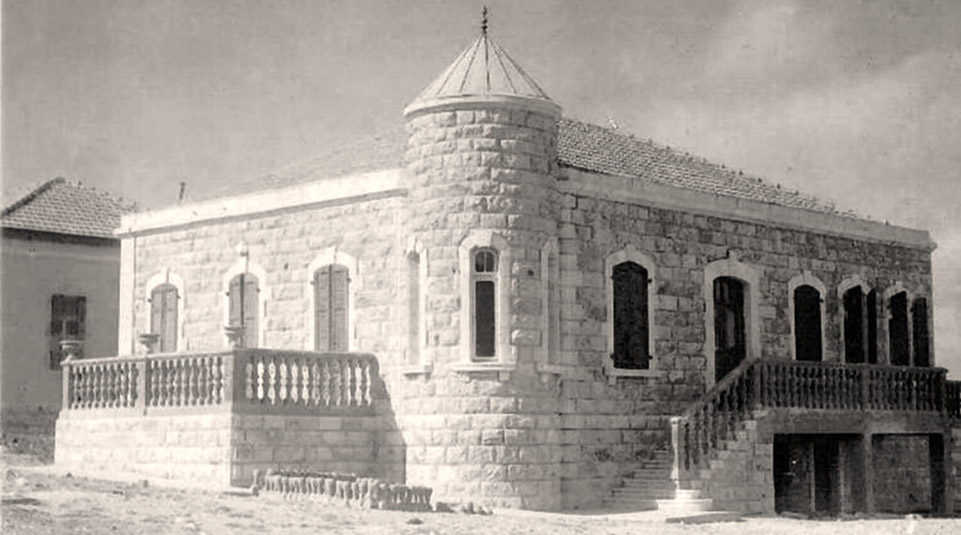 The original vision of the founders of the Talpiot neighborhood, which is celebrating its 100th anniversary this year, was to establish an industrial metropolis next to Jerusalem. They were inspired by Ahuzat Bayit in Tel Aviv and wanted Talpiot to be the exact opposite of the Nachlaot and Mea Shearim neighborhoods that were built outside the Old City Walls. To achieve that end, the design of Talpiot was entrusted to the architect and town planner, Richard Kaufmann, the chief planner of the Zionist settlements in pre-State Israel who designed hundreds of agricultural and urban communities. Kaufmann intended on establishing a city with over 800 housing units, but due to geopolitical reasons and the failure of the railway his idea was abandoned.

This 90-minute tour will be led by the restoration architect, Moshe Shapira, a resident of the neighborhood who planned its restoration. He will talk about the original idea for Talpiot and what was actually carried out.